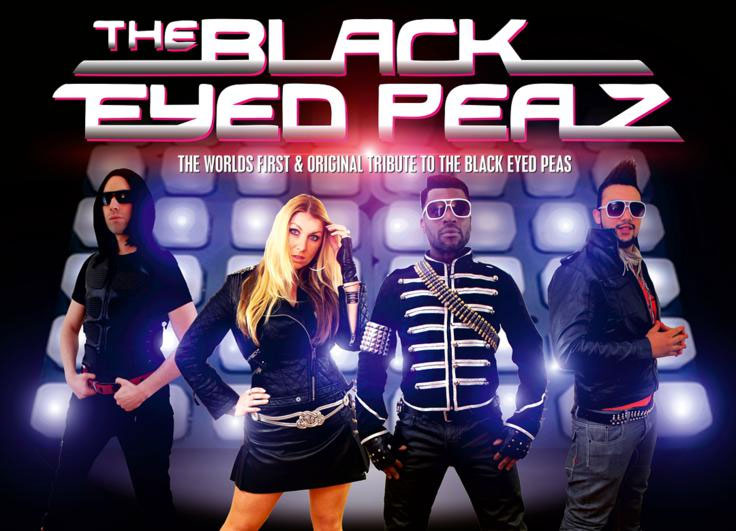 The show includes every hit released by the Black Eyed Peas since 2003 into a non-stop 1 hour show packed with a rich diversity of Dance tracks, Hip Hop and RnB.