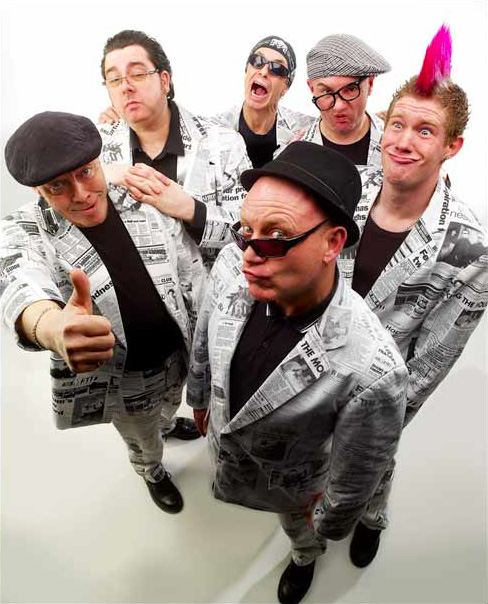 Madness Tribute band Badness formed in 1994, Badness have been a market leader in the tribute and Ska scene, with their energetic show and a frontman that never fails to whip the audience into shape, you know you're in for a good night if Badness are on the bill.

The Stage Says: "There aren’t many tribute bands better than Badness. Their lead Suggs is perfect and the whole band musically tight, loud and all great musicians. they do Ska, Bad Manners et al too, as well as the nutty boys, so have an extensive range of material the can call on.

Whatever they choose to perform is fine by me - they’re fantastic and a benchmark to other tributes.” - Stage Magazine

Regarded as one of Britain's ultimate tribute experiences this show consists of all the popular tunes from Showaddywaddy including: "Under The Moon Of Love", "Dancing Party", "You've Got What It Takes", "Daddy Cool", "I Wonder Why", "Remember Then", "Come Back My Love" and "Hey Rock and Roll"