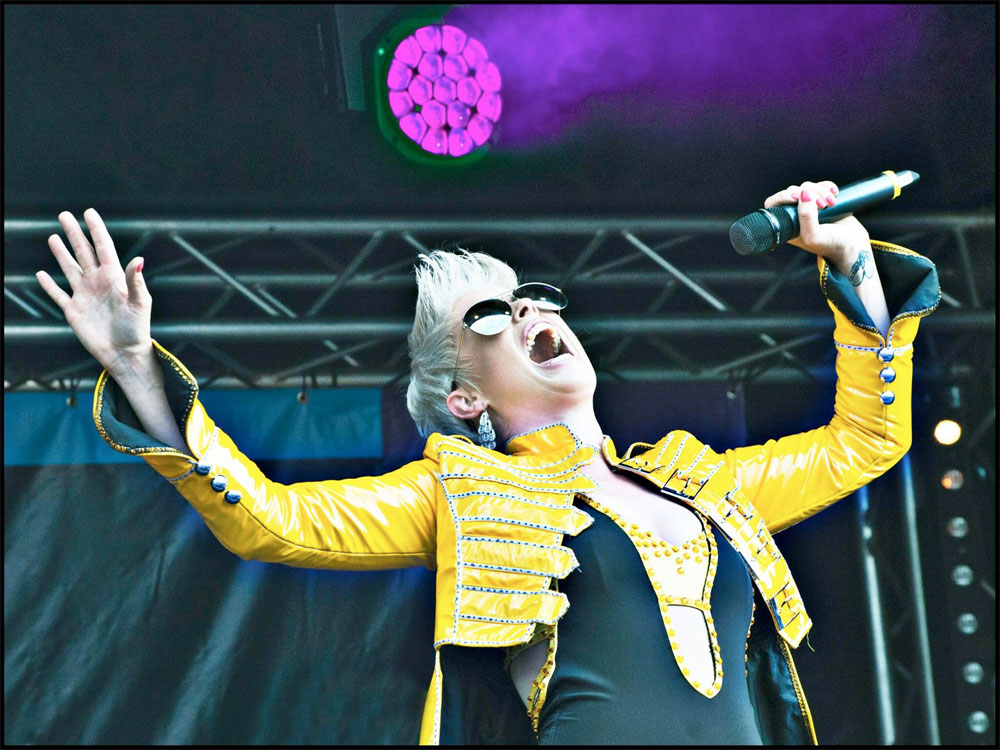 Our Christmas Party Nights run from 27 November to 23 December and promise a truly unforgettable celebration. You’ll enjoy a delicious three-course meal with first-class entertainment from our tribute artistes, before dancing the night away to the sounds of our resident DJ until 2am.