Outside in the Garden - COLDPLACE as COLDPLAY 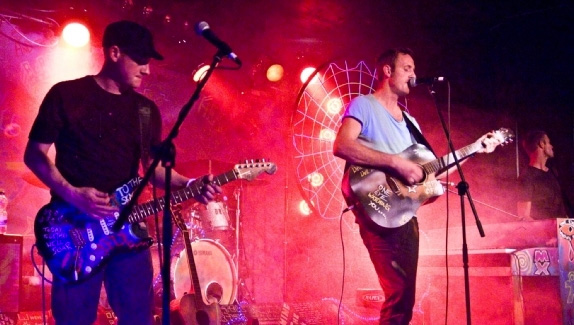 Hotel Deal - Dining Bed & Breakfast for 2 plus tickets for Coldplay and Movie the Night Away- £140 Sold Out!!