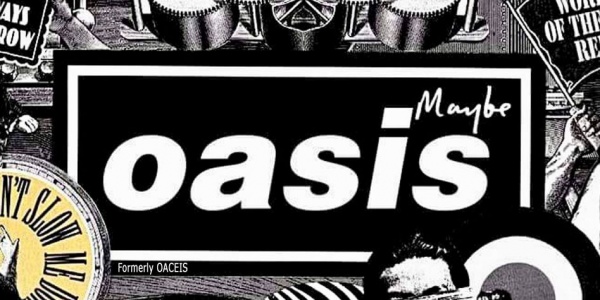 All ticketholders will have a reserved table that is socially distanced from others.

If you're a fan of Britpop then you'll know all about legendary supergroup Oasis and the two brothers behind the amazingly successful band. With those early songs conjuring up memories of the Beatles sounds, it wasn't hard to see where the band got their inspiration from. Sadly no longer in existence, Oasis stormed across the Britpop scene with a swagger that you either loved or hated. It was hard to deny their popular appeal, however, which is perhaps why Oasis sounds are still so in demand with customers of Agencies like ourselves.

Formed by a group of friends who were themselves Oasis fans, Oasis Maybe have progressed to be one of the most in-demand Oasis tribute bands on the scene.  Focussing firmly on those early years and albums, this is a recreation of the '94 to '97 era when Definitely Maybe and Morning Glory owned the album charts.

If you're an Oasis aficionado and loved those raw, honest early years and the great songs that came out of them, then this is definitely for you.  Transport yourself back to the sounds of that period with the odd later single thrown in for good measure. What's not to like?