Outside in the Garden - ROB LAMBERTI as GEORGE MICHAEL 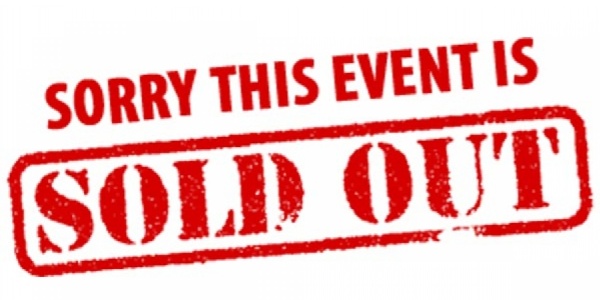