Outside in the Garden - RULE THE WORLD as TAKE THAT 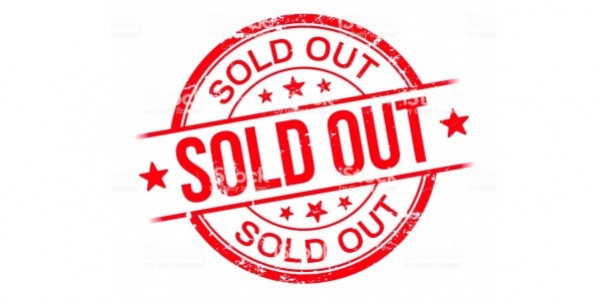 RULE THE WORLD AS TAKE THAT