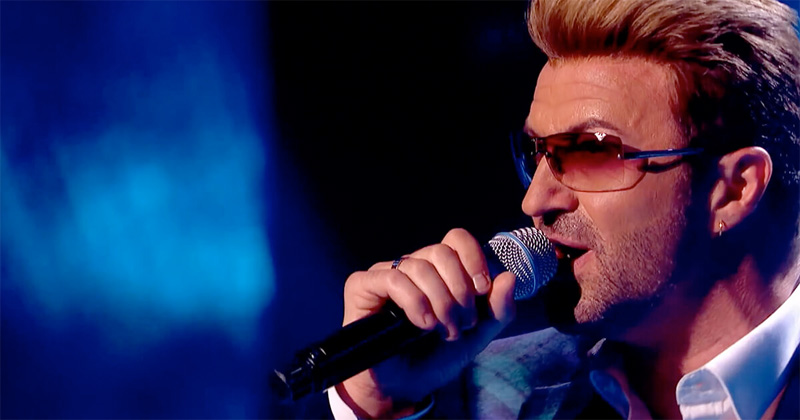 On stage at 9pm
Dancing to DJ until 12am