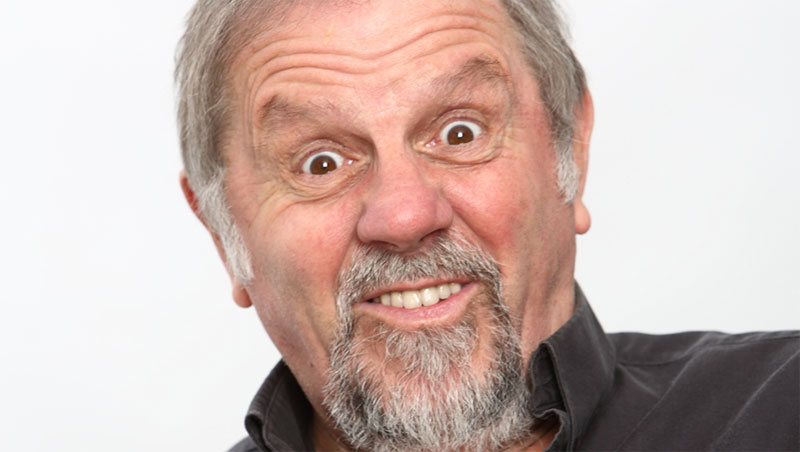 Following 60 sold out shows in last year, Jethro is back again with his unique style of comedy.

Jethro will probably be remembered for years to come with so many people loving this Hilarious country style.

He is considered by many as the greatest comedy story teller that ever lived.

Having produced 20 DVD’s over the years there are some old favourites and many new tales told in a way only he could.