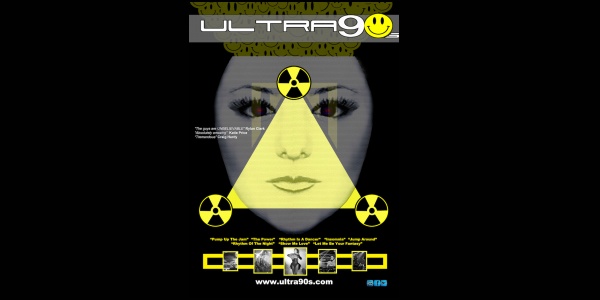 Jodie an international Female DJ and vocalist will not only provide you with a DJ service where you get to hear some of the chart toppers and dance music, but she also sings whilst DJing.

Combining over a decade of experience as a professional female singer and a passion for DJing, she has created an option where the client receives popular pre-recorded music with the addition of live vocals.

Her amazing vocal skills as a talented female singer means she can adapt her singing style for different musical genres. As well as singing to well-known tunes, she is able to apply her soulful vocals to electronic music and freestyle over the top.