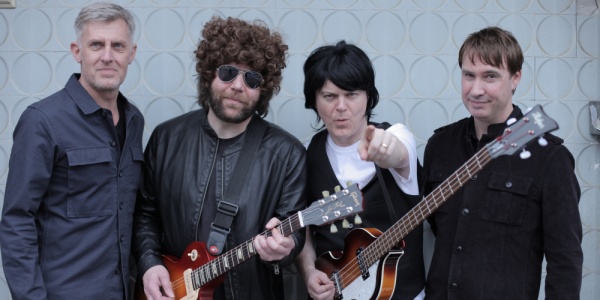 On Stage at 9pm
Dancing to DJ until 1am

No ordinary tribute show, ELO Beatles Beyond is fronted by top Jeff Lynneand Paul McCartney sound and lookalikes, and prides itself on performing the greatest hits of ELO, The Beatles, Paul McCartney & Wings, The Traveling Wilburys, Tom Petty, George Harrison and many more as they were intended to sound!

More than just the music, the Show tells the story behind some of the greatest hits of all-time, and how the careers of these two songwriting legends (Lynne and McCartney) have crossed over the years.

Highly professional performers, Richard Gibson, playing Jeff Lynne, and Matt Gaffiney as Paul McCartney have been touring and selling out theatre venues across the country over the past four years with national tribute shows, and can't wait to get performing the exciting new ELO Beatles Beyond story!