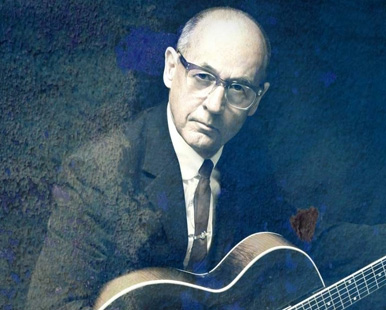 Andy Fairweather Low came to prominence as the lead singer in Amen Corner. The 60s saw them clock up hit after pop hit, with songs such as Bend Me Shape Me, Hello Suzy and (If Paradise Is) Half As Nice being internationally remembered to this day.

Since the start of his musical career, Andy has worked beside the likes of Eric Clapton, George Harrison, Bob Dylan, Jimi Hendrix, The Who, BB King, and hundreds more celebrated musicians. Quite simply, Andy Fairweather Low has been, and continues to be, the guitarist and vocalist of choice for a phenomenal cast list of musical luminaries.

26 years after his time in Amen Corner, his first solo album Sweet Soulful Music signalled a welcome return to for one of the UK’s most distinctive artists, as heartily endorsed by many of the world’s greatest talents.
Now, Andy Fairweather Low follows a solo path, and will be touring as front man with the remarkable The Low Riders.