JIM DAVIDSON - NOT YET CANCELLED TOUR 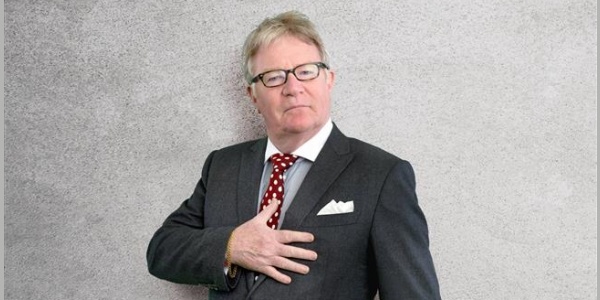 More outrageous than ever!

Despite attempts by the woke minority to cancel one of Britain’s greatest comedians, Jim Davidson OBE continues to play to capacity audiences year after year. The silenced majority continue to show their support for master funny man, demonstrating that the battle of freedom of speech has not yet been lost! In this brand-new show for 2023, Jim invites you to join him for another evening of rip-roaring grown-up comedy and join the struggle against the few who try to divide us and impose their radical sensibilities on our culture!

"Standing ovation to packed houses every night "- The Mirror ****

"Davidson was cheered to the rafters” - The Telegraph

"A master of his art” - The Spectator

'Boy does Jim know how to deliver his gospel.....

'The audience could have stayed all night.......... he speaks with a rare honesty'