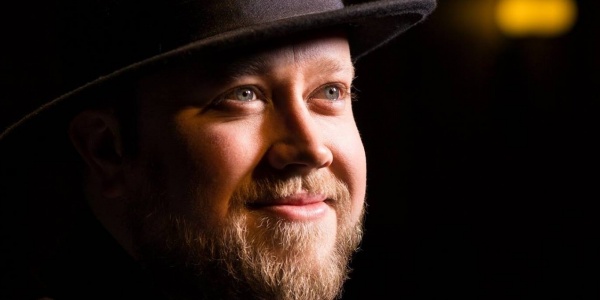 Sounds Impossible
Since Neil Kelso won Concorde’s Got Talent way back in 2010, he has had an exciting career performing in cabarets and theatres around the world. His latest project is an ambitious solo show in which he is bringing together his expertise in Magic and Music to see exactly what makes them tick.
When Neil Kelso plays the piano, strange things happen. His music doesn’t just influence our mood, it casts an irresistible spell – everyday objects are brought to life and dance to Chopin, audience members find themselves hypnotised into making unlikely choices by Gershwin, and whimsical rhythms and rare harmonies are harnessed to bend light, contort metal, stop time, and space. Member of The Magic Circle, and award-winning concert pianist Neil Kelso unveils the secret powers of advertising jingles, unravels the mysteries of the unseen, and magically transports the entire audience inside the piano. Nothing is quite as it seems. Immediately following his run at Edinburgh Fringe, this your chance to catch this innovative and hotly anticipated new show.
"Neil Kelso displayed considerable skill and performed several beautiful tricks but his mastery was in leading the audience deeper into the magic and the mystery until we were fully immersed and grinning ear to ear. He has an incredible stage presence, something like a cross between a bumbling Disney narrator and a Tim Burton character. Wondrous. Five stars.” – Broadway Baby "He invariably has the crowd eating out of his hand” – On In London "Hilariously charismatic” – Loverboy Magazine