Outside in the Garden - EASY LOVER as PHIL COLLINS 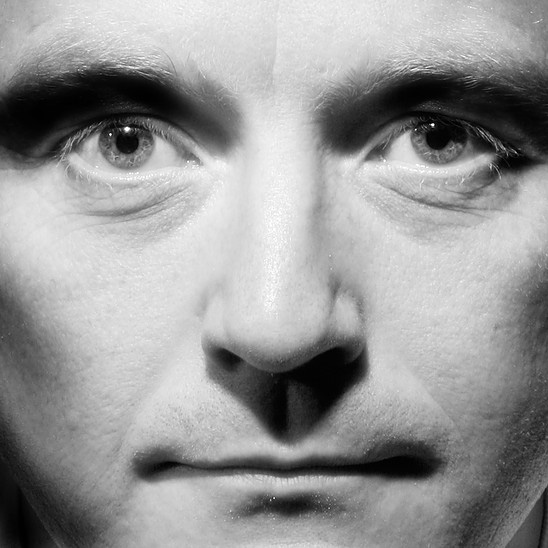