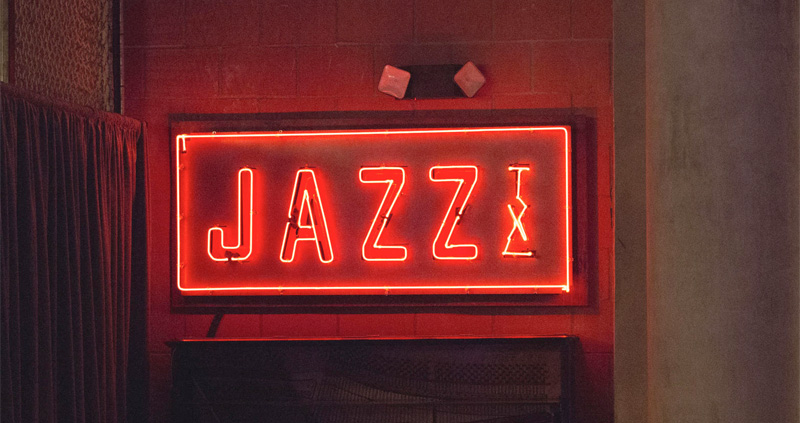 Pete Lay -The band is led by drummer Pete Lay, who played with Ken Colyer on many occasions in the 1970s and 80s before joining Ken’s band for three years before his death. As well as leading the Gambit Jazzmen, Pete also played for many years with Bill Brunskill both abroad and at the Lord Napier in Thornton Heath. He has also been a regular visitor to New Orleans where he played with Chris Tyle’s Silver Leaf Jazz Band and has made many friends on the NOLA jazz scene. Pete is also drummer with the Yerba Buena Celebration Band and Sussex Jazz Kings

Alan Gresty - Alan spent many years with the Monty Sunshine Jazz Band. He is co-leader of the popular Gresty/White Ragtimers. He became the regular cornetist with the Gambit Jazzmen in 2011 and has appeared with them at many jazz festivals and club dates.

Barry Weston - Originally from Yorkshire, Barry played with Bob Barclay’s Yorkshire Jazz Band before joining the London jazz scene when he moved south in the early sixties. Barry is renowned for his earthy ‘Ory’ style playing and has played with Les Haricots Rouge, Ken Colyer and Sammy Rimington and many other bands both on the continent and at home. Barry having returned to Wakefield still manages to play most of the Gambit Jazzmen gigs.

Roger Link - has been playing for about 58 years and has worked with Pete and most of the other guys in other bands. He played with Barry in John Defferary’s Creole Jazz Band, and he also worked in the Medway Delta Jazz Band, Bob Wallis’ Storyville Jazz Band, and Classic Jazz with Denny Illett and Dick Charlesworth.

Andy Maynard – Andy returned to the fold in 2013 having played with Pete, Roger and Barry in the Phoenix Jazz Band in the 1970s. He started playing in and around Tonbridge/Tunbridge Wells in the early 1960s. Andy played many times with Ken Colyer and was to later join Sonny Morris and The Delta Jazz Band, but was recruited to the Gambit Jazzmen when Chris Marney found it difficult travelling long distances to their gigs, having moved to Lincolnshire. Andy is a popular member of the band and his services are regularly asked for by other bands as a dep.