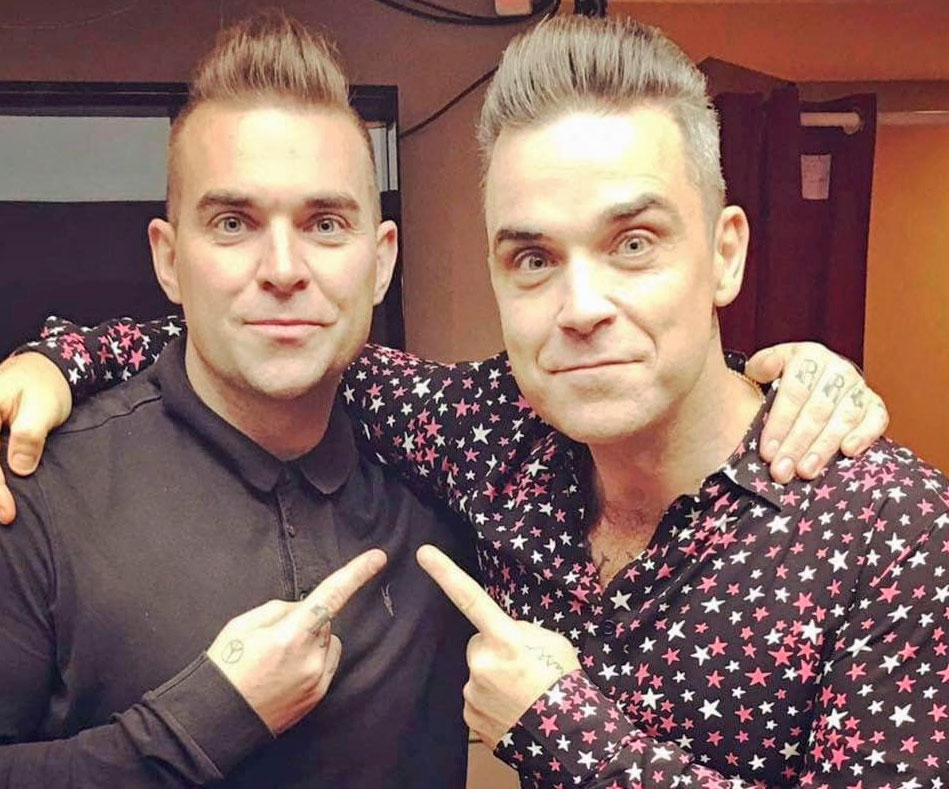 U2Baby are the U2 tribute band from the west side of London that are flown IN to Dublin to host fan parties when U2 are in town. They exist to help people, some of whom may not be able to see the real U2, discover the power of U2’s music live.

U2Baby have appeared in films and played at music venues, corporate events, U2 fan meets, U2 birthday parties, U2 weddings, award ceremonies and pretty much anything that needs the music of U2!  With a song list that extends from Boy to Songs of Experience, U2Baby  can appeal to any U2 fan.

Consistently rated as one of the most authentic U2 tributes on the planet and finalists in the National Tribute Music Awards, U2Baby have played all over the world including a headlining performance at Tribfest Bahrain, Sporting Club Monaco, Mad Club Lausanne Switzerland, The Cavern Club Liverpool, The Church Dublin, Spektrum Meyergarden Norway, The Globe Cardiff, the Half Moon Putney London and many many more...