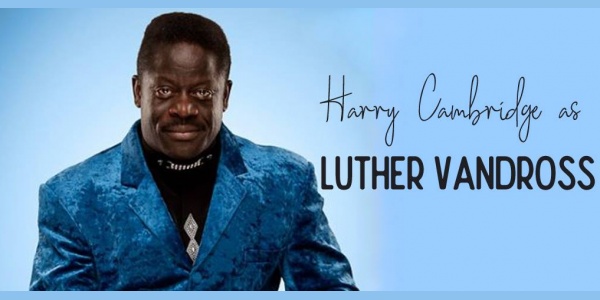 Harry Cambridge provides a smooth and soulful tribute to one of the all-time greatest artists in soul music, Luther Vandross.

Having entertained from an early age, including a turn on the West End with the National Youth Theatre, Harry has gone from strength to strength as a vocalist. His career exploded after appearing on Stars In Their Eyes as Luther Vandross, where he performed such a show-stopping tribute that the producers asked him to return for not one, but TWO special shows.

This exceptional performer, with a voice as smooth as silk, will carry you through all the biggest hits from Luther himself!